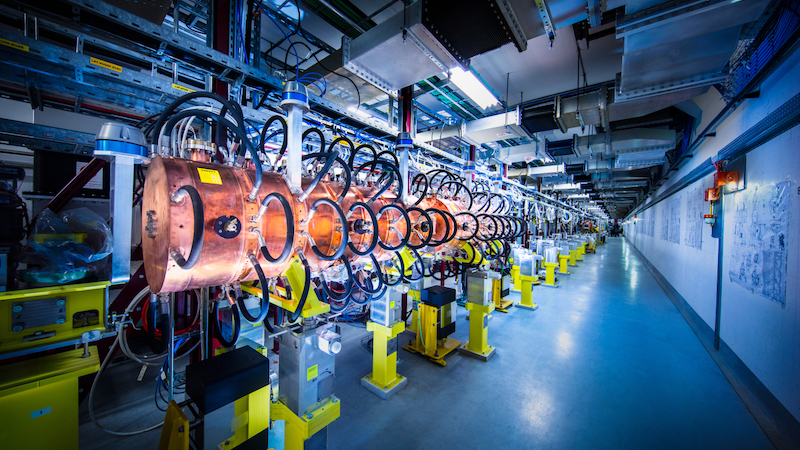 Is the Large Hadron Collider dangerous?

No. Although powerful for an accelerator, the energy reached in the Large Hadron Collider (LHC) is modest by nature’s standards.  Cosmic rays – particles produced by events in outer space – collide with particles in the Earth’s atmosphere at much greater energies than those of the LHC. These cosmic rays have been bombarding the Earth’s atmosphere as well as other astronomical bodies since these bodies were formed, with no harmful consequences. These planets and stars have stayed intact despite these higher energy collisions over billions of years.

Read more about the safety of the LHC here

CERN and the Higgs boson

Facts and figures about the LHC