A new way to look for gravitational waves 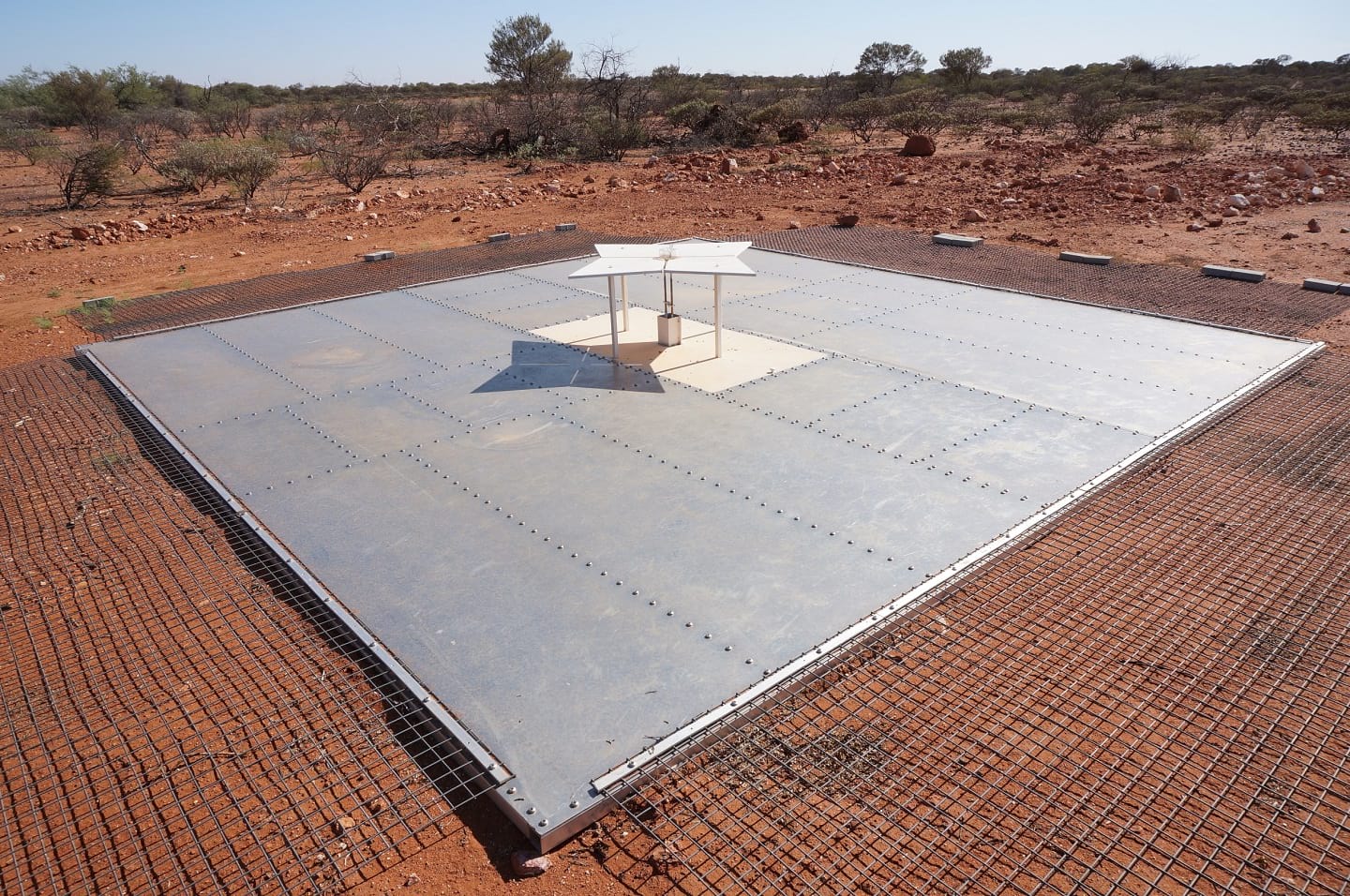 In a paper published today in Physical Review Letters, Valerie Domcke of CERN and Camilo Garcia-Cely of DESY report on a new technique to search for gravitational waves – the ripples in the fabric of spacetime that were first detected by the LIGO and Virgo collaborations in 2015 and earned Rainer Weiss, Barry Barish and Kip Thorne the Nobel Prize in Physics in 2017.

Domcke and Garcia-Cely’s technique is based on the conversion of gravitational waves of high frequency (ranging from megahertz to gigahertz) into radio waves. This conversion takes place in the presence of magnetic fields and distorts the relic radiation from the early universe known as cosmic microwave background, which permeates the universe.

The research duo shows that this distortion, deduced from cosmic microwave background data obtained with radio telescopes, can be used to search for high-frequency gravitational waves generated by cosmic sources such as sources from the dark ages or even further back in our cosmic history. The dark ages are the period between the time when hydrogen atoms formed and the moment when the first stars lit up the cosmos.

Domcke and Garcia-Cely derived two such upper bounds, using cosmic microwave background measurements from two radio telescopes: the balloon-borne ARCADE 2 instrument and the EDGES telescope located at the Murchison Radio-Astronomy Observatory in Western Australia. The researchers found that, for the weakest possible cosmic magnetic ﬁelds, determined from current astronomical data, the EDGES measurements result in a maximum amplitude of one part in 1012 for a gravitational wave with a frequency of around 78 MHz, whereas the ARCADE 2 measurements yield a maximum amplitude of one part in 1014 at a frequency of 3−30 GHz. For the strongest possible cosmic magnetic fields, these bounds are tighter – one part in 1021 (EDGES) and one part in 1024 (ARCADE 2) – and are about seven orders of magnitude more stringent than current bounds derived from existing laboratory-based experiments.

Domcke and Garcia-Cely say that data from next-generation radio telescopes such as the Square Kilometre Array, as well as improved data analysis, should tighten these bounds further and could perhaps even detect gravitational waves from the dark ages and earlier cosmic times.

2022 Beamline for Schools winners at CERN and...