Official visits to CERN from Lithuania and Pakistan

The Laboratory welcomes the President of Lithuania and the Prime Minister of Pakistan. 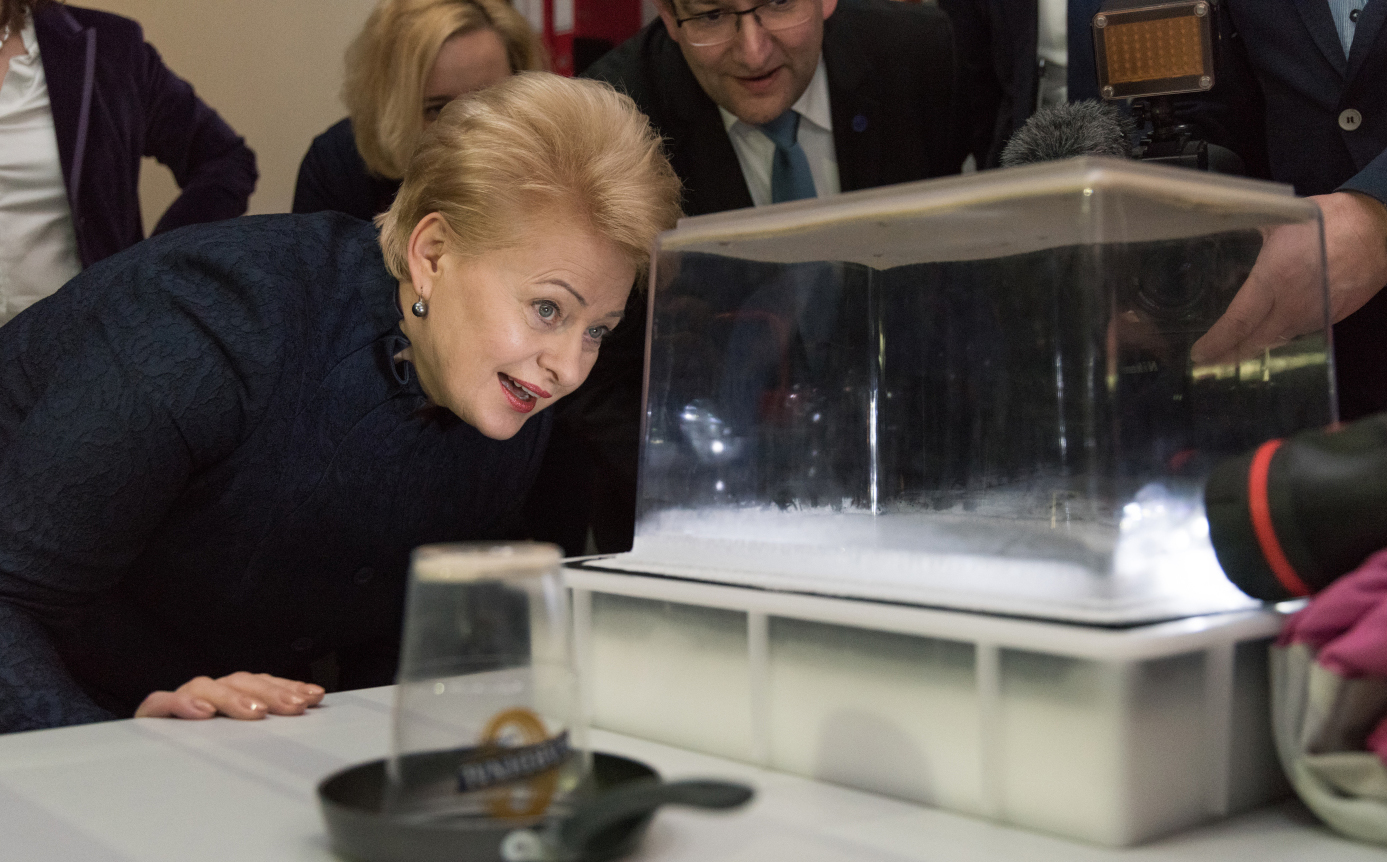 Last week, CERN hosted two VIPs from states that collaborate on its projects and experiments.

The President of Lithuania, Dalia Grybauskaitė, came to CERN on Wednesday, 20 January and visited the CMS experiment, the Data Centre and the S’Cool Lab. At the S’Cool Lab, the President, along with eight Lithuanian high schools, took part in a virtual tour of the CMS experimental cavern. The University of Vilnius is a member of the CMS collaboration and is involved in two detector and accelerator R&D projects. Lithuania is also preparing an application to become an Associate Member of CERN.

On Saturday, 23 January, the Laboratory welcomed the Prime Minister of Pakistan, Muhammad Nawaz Sharif, who also visited the CMS experiment. Pakistan became an Associate Member of CERN in 2015 and has a long history of collaboration with the Laboratory: a Cooperation Agreement between Pakistan and CERN was signed in 1994. Several protocols have been signed since then, and Pakistan contributed to the construction of the CMS and ATLAS experiments. The country now participates in the ALICE and CMS experiments and has a Tier-2 data centre in the Worldwide LHC Computing Grid. Pakistan is also involved in accelerator development and, in addition, Pakistani teams contributed to the consolidation work on the LHC during the 2013-2014 long shutdown. These many collaborative efforts make Pakistan an important partner of CERN.